Mountain Taygetos with a Natural Pyramid

Taygetos is the tallest and most important mountain not only of Messinia, but for the entire Peloponnese. It’s impressive and legendary, Taygetos dominate the skyline of Kalamata and the whole of Mani.This mountain, which hides the paths of many myths and stories, he took the name from a daughter of Atlas, the nymph Taygeti. Fruit of Taygete with Zeus was the Spartans one of the many local Heroes, who in order to honor his mother gave her name to the mountain. Hesychius Alexander says the mountain’s name derives from “Tafs”, which means “great” or “very”. Taygetos separated then two cities, east of Sparta while to the west the Fares, the current Kalamata. This mountain, the highest in the Peloponnese, a refuge for many species of both the plant and the animal kingdom. The highest peak is Prophet Elias altitude 2.407m. With a total length of 115km. and maximum width of 30 km. composed of three main mountain ranges: the North and Central Taygetos and the term Tainaro or otherwise Sangia where there are canyons, ravines, gorges and caves like Dyros and Lycurgus of deceit while the base of the rock is limestone. 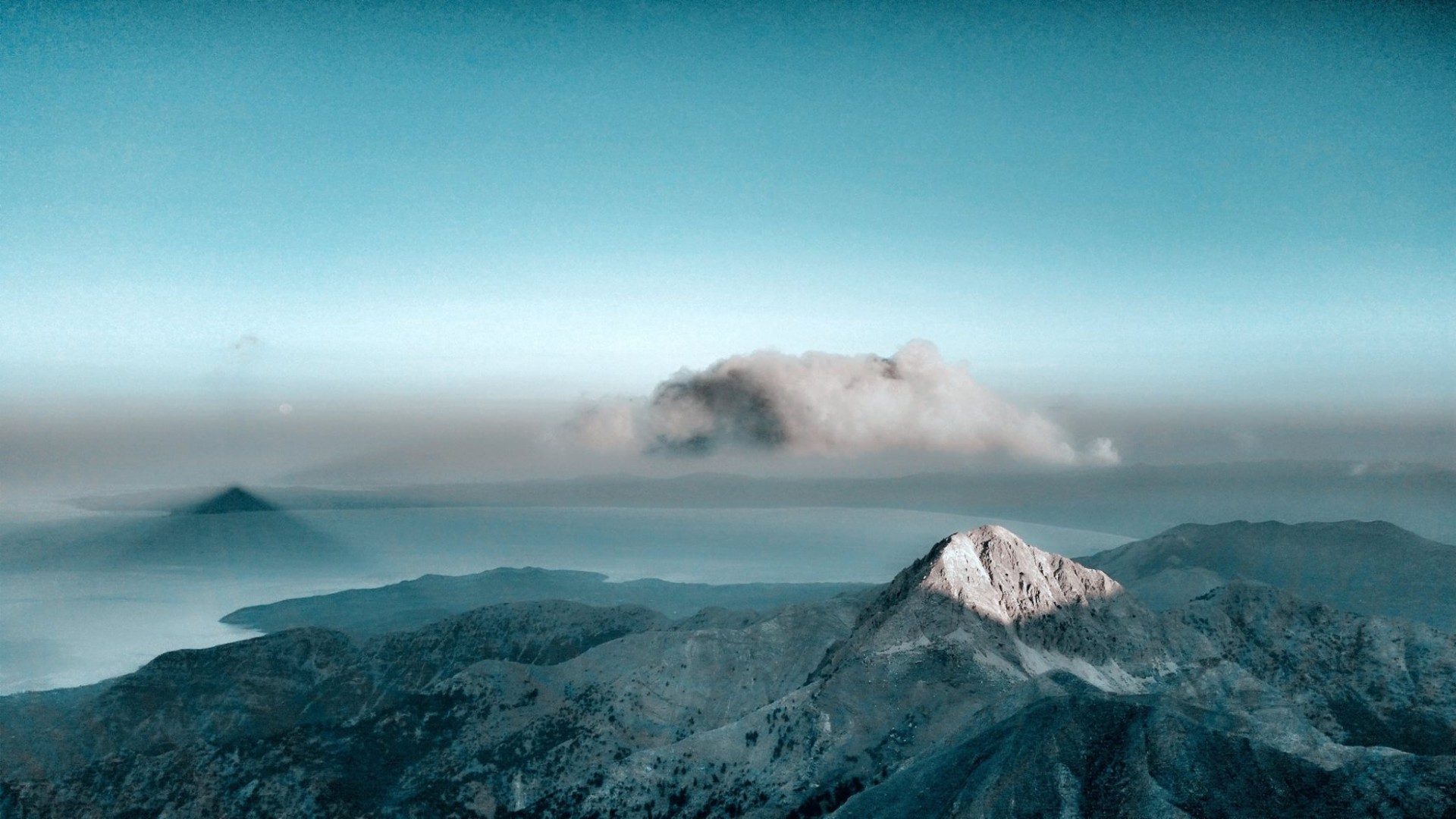 Wonderful art paved connecting the settlements at the foot of the mountain. Much of the streets forming the interconnecting network of settlements and monasteries around Mani perisothikan during the opening of roads and well maintained. Tallest Taygetos is rocky and hard. The only lines of approach are the canyons Vyros and Koskaraka. Climbing up the ancient path Vyros Gorge will get deep into the mountain, the magnificent forest of Vasiliki, which like other mountain forests of Taygetos consists of pure and mixed stands of spruce and pines. Both types are found here at the southernmost point of the spread.

You may wander at summer in petroplagies and scree alpine zone of the mountain to answer the famous endemic “votans”-herbs, plants of Taygetos. The most shocking experience of Taygetos is undoubtedly traversing the long and narrow your razor ridge which levitates between Messenia and Laconia, and between the earth and the sky. The highest peak, is Ai-Lias, where on the eve of the feast becomes an all-nighter.